Has Uber Made a Dent in Drunk Driving Accidents? 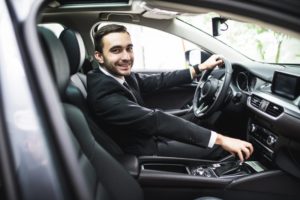 Every day, millions of people around the globe summon a driver with Uber. The company claims that the number of drunk driving accidents has decreased because so many people choose the rideshare service. But is the claim true? Some researchers say yes, while others say more studies need to be done. Whatever the case, your chiropractor has a few tips to keep you and your passengers safe and offers personal injury treatment in Dallas if you are injured in an accident.

END_OF_DOCUMENT_TOKEN_TO_BE_REPLACED

Comments Off on Has Uber Made a Dent in Drunk Driving Accidents?

Does Every Accident Show Up on Your Driving Record? 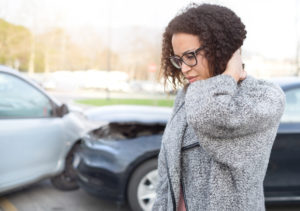 So you’ve had a little fender bender. Nothing serious, thankfully, but you may still want to schedule an appointment with a car accident chiropractor in Dallas just to make sure you don’t have any residual aches and pains. The next step would be to figure out how that minor accident will impact your driving record. Here’s the explanation and answer.

END_OF_DOCUMENT_TOKEN_TO_BE_REPLACED

Comments Off on Does Every Accident Show Up on Your Driving Record? 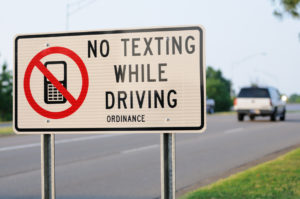