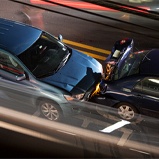 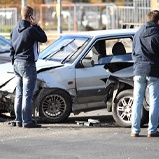 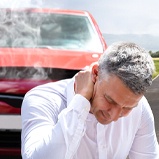 With these statistics in mind, seeing a doctor after a car accident is the wisest decision. With early intervention, a Dallas chiropractor can help you avoid pain, muscle weakness and loss of mobility both in the short run and long run.

If you’ve been in an accident and are concerned about injury, please call our office to schedule an appointment with Dr. Zinovy Chukhman.